Cheapest way to Build a House

You’ve all heard great stories from your friends about someone finishing a home ‘cheap’ but really what they mean to say is they got ‘value for money’. ‘Cheap’ is a lucid term which applies to most areas in life when considering a perceived ‘great deal’. But what isn’t clear, is when cheap applies to building a house because it isn’t really something you consider first when building a house.

Lets consider the cheapest ways to build a house based on the factual necessities for a ‘modern house’.

One kitchen or meal preparation area.

One Living space for lounging as a community area.

One Bathroom which has the necessities, shower, toilet, vanity.

One bedroom for two or more occupants to share.

This is the basis from which we can draw the cheapest way to build a house for two occupants.

Construction methods have the greatest impact on the overall cost of building a house. This is because it’s the method from which we can build the ‘modern house’. This is also just happens to be the area which will have the greatest savings and consequently the cheapest method to build a house. So choosing the correct construction method will ultimately form the cheapest way to build a house.

For context; timber walls for a modern house are expensive when compared to the same modern house built using mud brick. 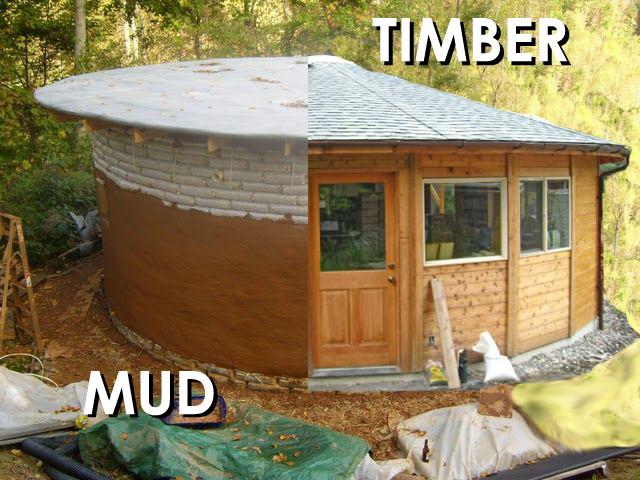 Not so fast, its not that simple. In some cases the timber is cheaper when considering that same modern house. So how do you decide?

Well any Architect should consider your budget before selecting the best method for construction. If you don’t have an Architect and are just browsing the internet for cheapest ways to build, than you need some context. First, you need to acknowledge all cheap methods are not the best methods, that’s why there cheap! Second, its not cheap if you don’t do it right the first time, make sure you do it right! So armed with this knowledge go forth and read onwards. 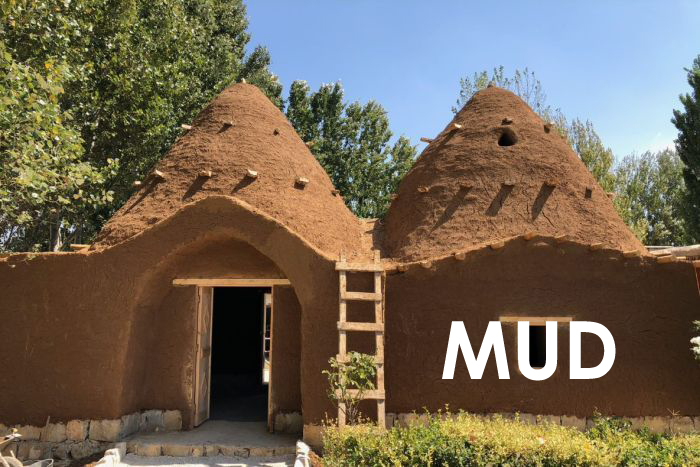 Often the messiest and most difficult of cheap construction methods. Mud brick is extremely labour intensive. Be warned, this version of cheap can end up costing more in labour than your prepared to invest. But emotionally rewarding for those willing to stomach the back breaking pain, literally. 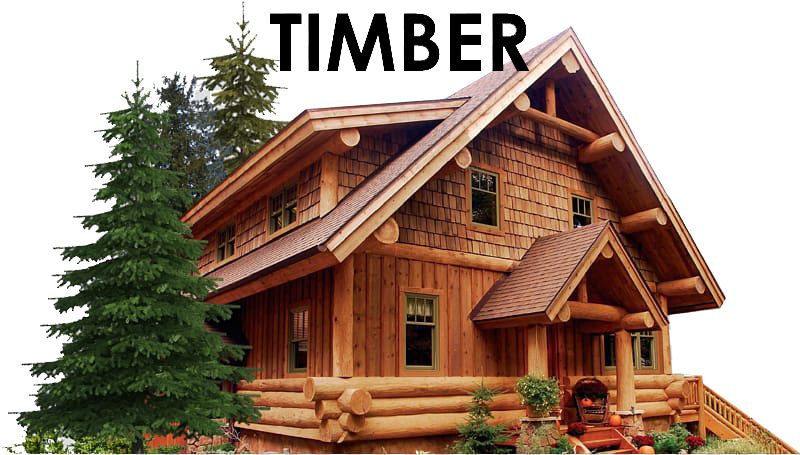 Generally considered cheap in cases where the timber is free and can easily be moulded and cut by someone with skills in woodworking. This method has some amazing finish variables and the natural texture of timber is something can be adapted to suit your unique style. 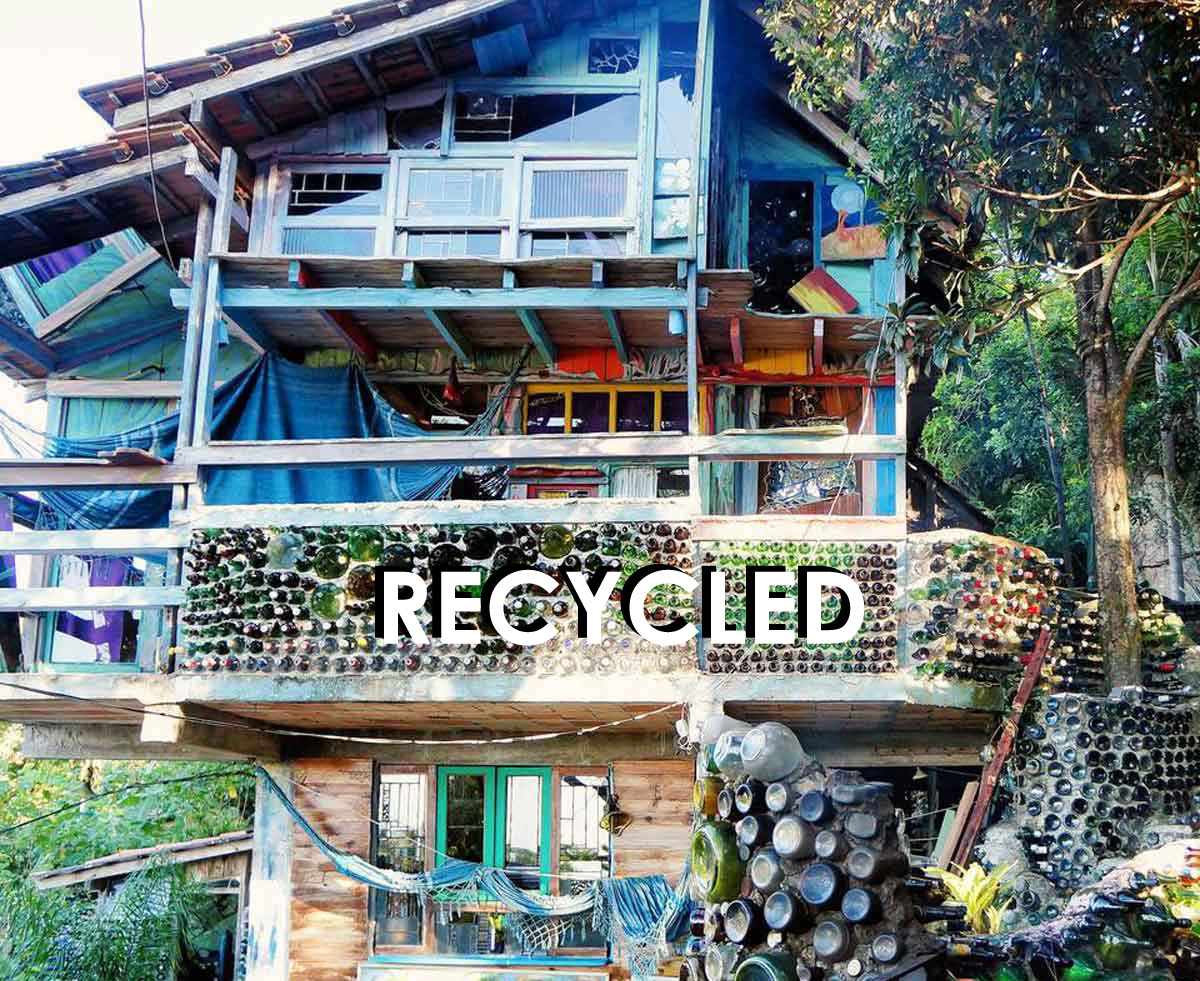 The least considered method of construction and by far the cheapest. I really cherish those who consider this option because of its symbolism. Recycled materials including plastics can add an element of uncertainty to the house finish but can be rewarding in its uniqueness.

Regardless of the cheap method of building, one truth remains. Its only as cheap, as the minimum quality your willing to except. You should have also noted that each of these methods is based upon readily available materials and do it yourself expertise. In summary clearly defining the parameters of ‘cheap’ will help you identify the best method construction for your building project.

Good luck in your quest for a cheap house!